Vietnam’s ancient imperial capital is another of the nation’s Unesco World Heritage sites and was home to Nguyen emperors and royalty who left behind a treasure-trove of palaces, pagodas, tombs and temples dating back to the 1800’s.

Despite the ravages of time and war (Hue was badly battered during the Vietnam/ American War) there is still plenty of beauty to behold, highlights include the fortified Citadel, surrounded by moats, 2m thick, 10km long walls which encase the Imperial Enclosure, the Forbidden Purple City and the Emperor’s Private Residence; the opulent Royal Tombs where the former emperors of the Nguyen Dynasty are buried; the seven-storey hilltop-located Thien Mu Pagoda, an active Buddhist monastery, infamous for the monk who drove from here to Sai Gon and set himself alight as a political protest against cruel treatment of Buddhist monks and their followers (the car he drove is displayed here); and a boat-trip along the pretty Perfume River.

Fantastic food thanks to a Fussy Emperor

Hue is also renowned for its high quality and varied food which is attributed to its famously fussy eater Emperor Tu Duc. Local delicacies include Royal Rice Cakes (Banh Khoai) and the spicy noodle dish, Bun Bo Hue. These specialties as well as national dishes, French favourites, and a variety of western food are can be found in the many eateries of the city ranging from upmarket French-style Villas to casual cafes and of course, street food stalls favoured by locals and tourists alike. 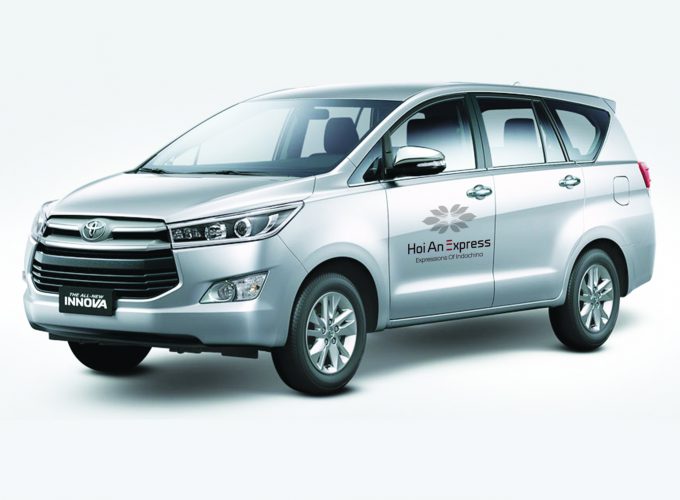