Da Nang’s fast reinventing itself as Vietnam’s most hip and modern city and is building an impressive collection of superlatives; one of the best beaches in the world (as voted for by Forbes Magazine); the longest cable car in the world at Ba Na Hill Station; some of the rarest monkeys in the world atop Monkey Mountain; one of the tallest Lady Buddha statues in Vietnam; one of the highest wheels in the world-The Sun Wheel , plus the highest Sky Bar in Vietnam, on the 35th floor of the gleaming Novatel Da Nang Han River Hotel.

Vietnam’s third biggest city is home to no less than 8 modern bridges, the most impressive of which is The Dragon Bridge (Cau Rong), who guards the city and breathes fire at weekends. The city’s clean, coconut-tree-fringed, river-side boulevard is lined with ultra-modern hotels, apartments and restaurants.

Over the eastside of the city is where the stunning My Khe Beach stretches around 40kms from the foot of Monkey Mountain to the ancient town of Hoi An. To the north is Monkey Mountain, home to some of the rarest monkeys in the world; and Vietnam’s version of Rio’s ‘Christ the Redeemer’, a Lady Buddha statue that stands at nearly 70 meters tall. To the south are the five Marble Mountains and a smattering of luxurious, beachside 5 star hotels. All the way in between is a sublime stretch of coastline, gloriously devoid of tourists, with a wide selection of seafood restaurants located close to the sea. 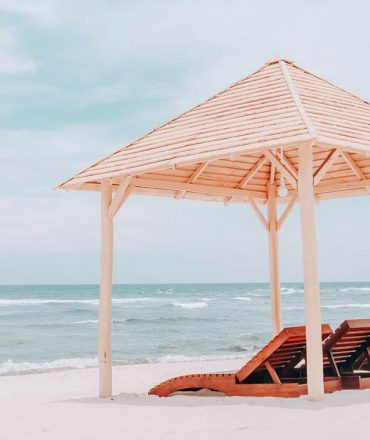 The New York Times recently listed delightful Dalat as one of the top 52 places to go in 2016 citing it as “A cool alternative to the usual steamy Vietnamese destination” and we at Hoi An Express fully endorse this, keep reading ... 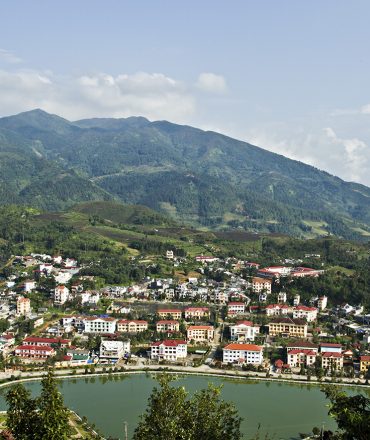 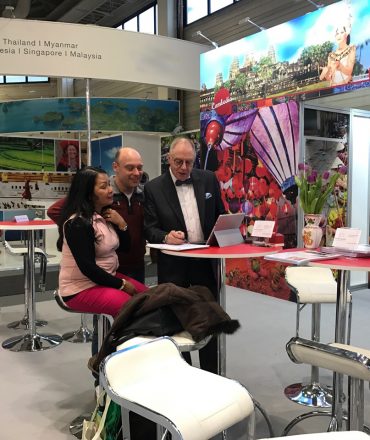